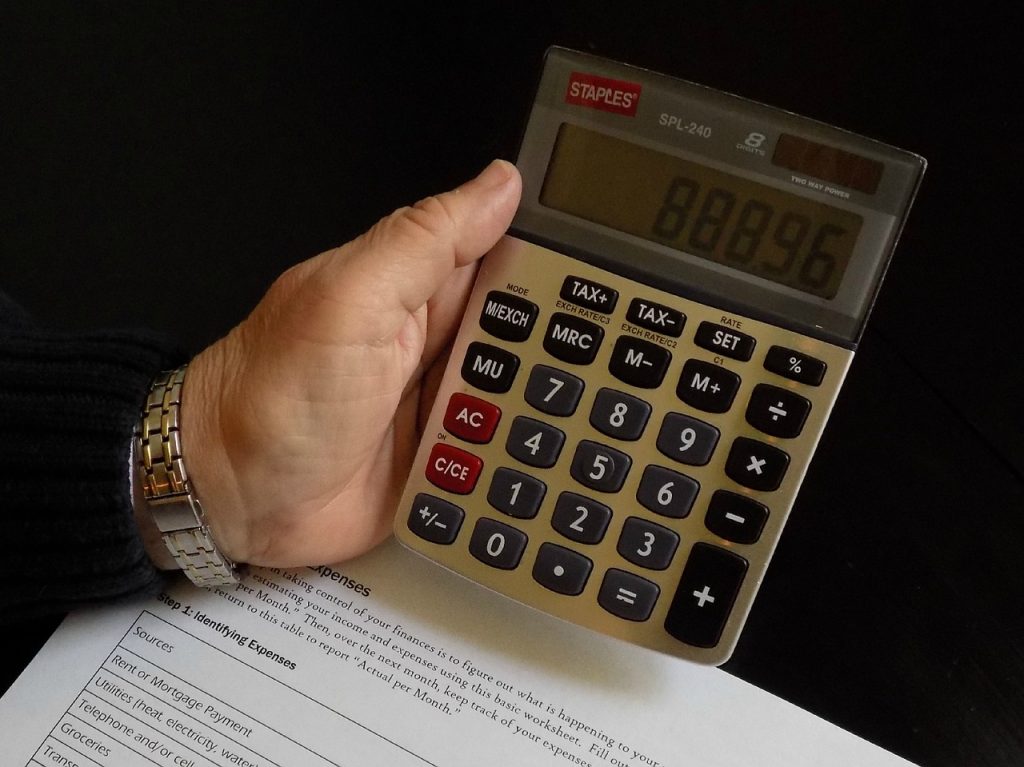 Financial management is not a school subject. Some people learn about money the hard way and the recession caught even those that thought they had their affairs in order. The impact was so widespread that even those in previously secure jobs could find themselves out of work and unable to find alternatives. Many people lost their homes and saw their credit scores fall dramatically as they defaulted on their financial commitments. The economy is growing now and even though some are still struggling to repair previous damage, those starting out on a career should take a few tips and not get themselves exposed to financial problems.

It’s never too young to teach children the value of money; at least at an age when you are giving them pocket money. Why not give them a little chore to do in return and then introduce the idea of saving a little each week towards something they want? They will learn the value of what they are ‘earning.’

As an adult they will be independent and although they may be lucky and get an unexpected ‘windfall’ the assets that they accumulate will be up to them. Teach them about the power of compound interest. A small and regular amount saved over a long period of time will grow far more than anyone would expect. Those who for example start to save for retirement in their 20s, even in a small but regular way, will be in far better shape than those who suddenly realize in middle age that they must start to save. Even putting aside 15% or more of gross income may be insufficient.

A 401(k) is an ideal way to get started. Personal contributions are made before tax and employers may contribute up to an agreed amount as well. It is not often the IRS gives anyone money.

A parallel in terms of saving is real estate. The recession hit values right across the country and property was worth far less at the end of the recession than it was at the beginning. However someone who bought ten years before the recession started and can keep it for many more years will have built up a significant asset even though there was a blip in the middle. Real estate is medium to long term, not short term.

Anyone hoping to retire early or indeed to have enough to enjoy their retirement needs to think about the future from the point at which they start their career. As people live longer so does their need for a larger retirement fund and in the present circumstances the Social Security System is not in the position to be more than support for personal provisions. Anyone who thinks a good retirement fund can be accumulated in 10 years is fooling themselves.

It makes far more sense to begin early, work to a budget which doesn’t automatically mean sacrifice, and have self -discipline. One of the biggest mistakes society seems to be making at present is carrying credit card debt that incurs a high rate of interest. One simple tip: get a unemployed loan at a much lower rate of interest, pay off the balance and only use a card for convenience, paying off the statement balance at the end of each month.

Another source of monthly saving could be by looking at regular spending to see if there are cheaper services in the marketplace. The obvious things that come to mind are utilities, insurance and telephone. There are comparative websites that do much of the preliminary analysis for consumers.

Financial self-discipline doesn’t mean no treats; a little luxury every so often will be no problem. Self-discipline means knowing the financial position and taking decisions accordingly. Certainly those who have spent years saving sensibly should have some scope to relax occasionally.

Some of the statistics regularly released by the Fed. about the US Consumer are fairly disturbing. Those who are not controlling their finances and preparing for the future have problems that will not be solved by current inaction and the Social Security System in the future. Everyone should think about their financial position and if it highlights existing problems and potentially long term problems then they need to take action.