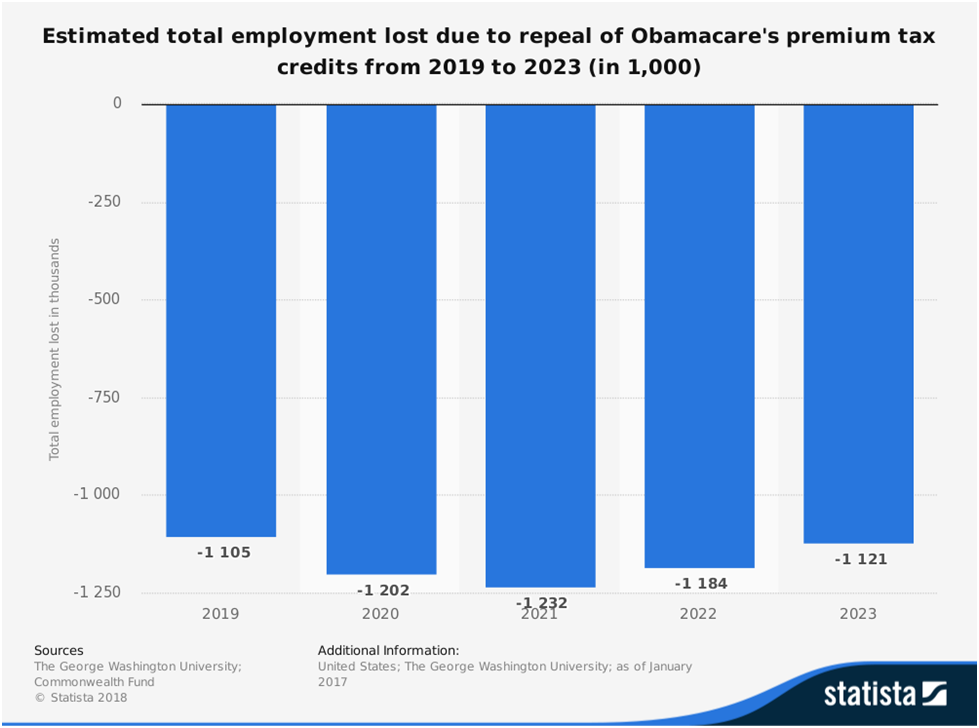 December 22, 2017—President Trump signs the Tax Cuts and Jobs Act (TCJA) into effect, leaving individual taxpayers a bit fuzzy as to how it affects them in the coming year.

Corporations aren’t the only ones who receive lower rates, since income rates, standard deductions, and personal exemptions have also been altered. Whether you’re constantly planning and managing your finances, or simply curious about the new tax law, this post offers material to keep you better informed. Keep reading to learn about the new legislation and why it might matter to your tax return.

The TCJA maintains the seven former tax brackets, but reduces the percentage rate at which each level is taxed. It creates the following chart for years 2018-2025: 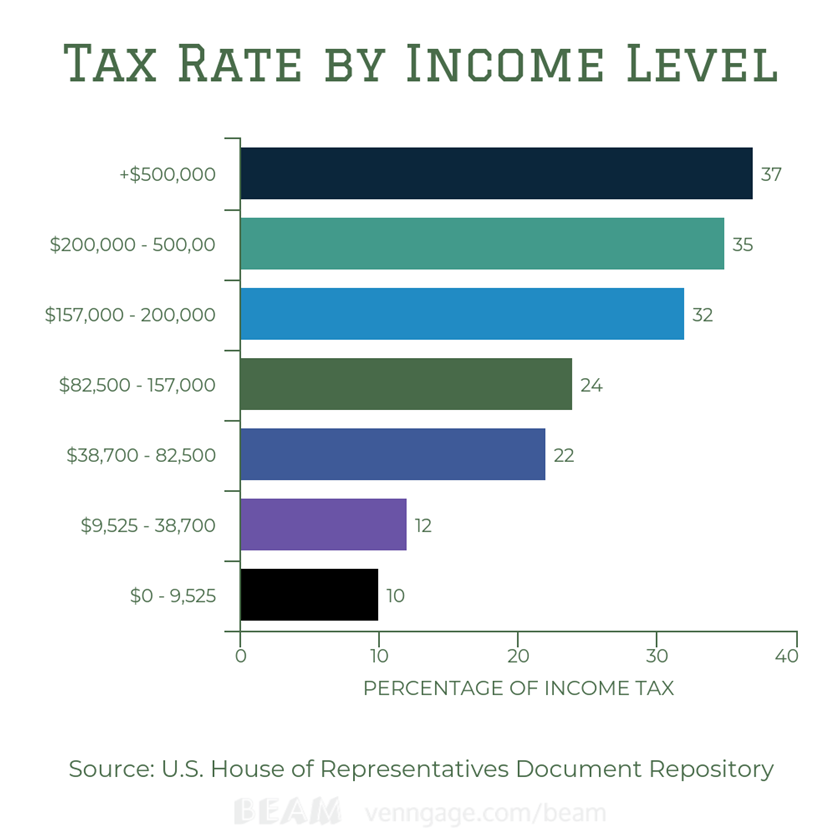 The pictured chart reflects a Single filing status, so those under Married-Joint status should expect the income levels to be much higher for the same percentage rate. In 2017, Single taxpayers could expect to pay a maximum of 39.6%, but the cap now sits at 37%. Each bracket—with the exception of the lowest income—has been dropped between 1-2 percentages, but the rates expire and revert back as of 2026. Each year until then, the income levels will rise according to inflation, determined by the chained consumer price index. For those unsure how their hourly wages translate into an income level, use this helpful online calculator from CalcXML.

The standard deduction is a dollar number that reduces the amount of income on which you are taxed, and it varies according to filing status. The TCJA approximately doubles this amount for Single filers, going from $6,350 to $12,000. This means that if an individual who filed as Single earned $60,000, they would pay taxes on $48,000. It’s worth noting that taxpayers can either claim the standard deduction or itemized deduction, but not both.

According to this article by Forbes, 94% of taxpayers take the standard deduction. Lobbyists for real estate and home building organizations oppose this facet of the TCJA, since fewer people would opt to claim the mortgage interest rate deduction in favor of the larger, standard one. This trend might result in lower housing costs, so if you are looking to buy, it could be a good time.

Despite the Act’s lower rates and larger standard deductions, families with many children could wind up paying more each year. Prior to the passing of the new tax legislation, taxpayers were able to subtract $4,150 from their taxable income for each person claimed. Such is not the case anymore,as most itemized deductions have been repealed including those for moving expenses (except for members of the military) and those who pay alimony. If you find that you cannot afford your newly revised bill, be sure to seek out tax debt relief before incurring sizeable penalties. Some deductions—such as student loan interest and medical expenses—remain intact, so consider speaking to a professional who can steer you through complex legislation.

Effective 2019, TCJA repeals the Obamacare tax placed on individuals without health insurance. Without this mandate in place, it’s estimated that over 10 million people would drop their plans. Health care costs are expected to spike since fewer people would seek the preventative care necessary to avoid expensive emergency room visits.Furthermore, a study conducted at George Washington University asserts that repealing Obamacare and its tax credits would cause approximately 1.1 million people to lose their jobs in 2019 alone, and that number rises in the years to follow. If you’re in the health care industry or its related fields, be sure to research how TCJA might affect your profession.

The Tax Cut and Jobs Act will add $1.5 trillion dollars to the budget deficit over the next 10 years; only time will tell if the bill will pay for itself due to economic growth or if it’ll cripple American finances even further. Either way, you can expect to see changes on your tax return; the lower tax rate may keep more money in your pocket, while the elimination of credits may cause your bill to rise. If you’re still unsure how the TCJA might affect you, take advantage of this useful tool offered by the New York Times. Staying proactive and doing your research is the best way to ensure you’re equipped to handle any changes that may come your way.

How to Lighten Your Accounting Load

The Benefits of Forming an LLC