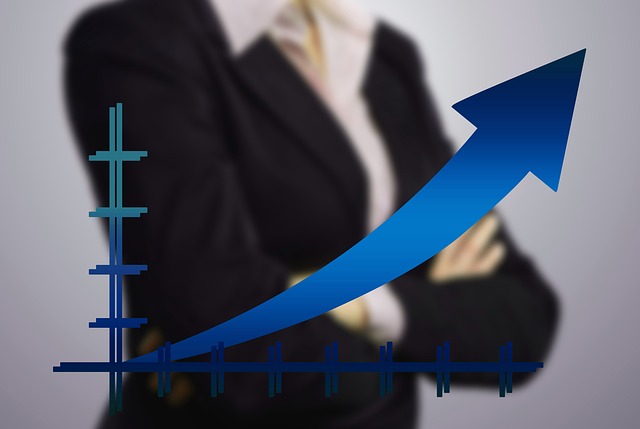 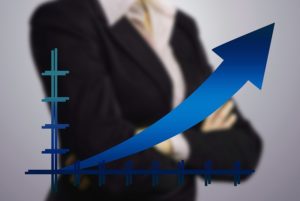 It’s Saturday afternoon, cloudy, rainy or snowy you’ve read the paper, had your coffee, made a light lunch, and now it’s time to hit the gym to make up for the workout you missed earlier in the week. But first, why not sit down and “just see what’s on the TV for a second”? Two hours later, you’re watching the end of When Harry Met Sally and you’ve eaten a banana (because you wanted to eat healthy!), then you went for a cup of yogurt, returned with a large bowl of ice-cream, and now you’ve got your hands on the cookie jar. Your workout turned into a thousand calories. That’s how it happens. You don’t have your rituals in place, and you don’t have the discipline to follow the rules. Persistence and hard-work gets you results.

Imagine a fast flowing river, with huge rocks blocking the path and you are the person who is trying to reach the end of the river, but you are not allowed to flow with the river, you are supposed to swim against the stream. Challenging right? That is exactly how success is. Success operates in the opposite direction. You can’t afford to stop, because if you do, you would be carried away, or maybe hit by the rock. Some people would practice and keep swimming, while some would build themselves some sort of device that would ease their efforts. Some are smart, and some go old school but everyone keeps moving, because the river is still moving and you have a journey to cover.

No one really wants to see you succeed. No one wants you to miss wing night because you have a project due tomorrow. No one would want you to better than them. People will try to hold you back. The negative media discourages success and encourages failure. Sometime the toxicity is within you. Laziness and fear drag you down. The worst battle is between what you know and what you feel. You will have to fight against all of these things to succeed, but if you believe in yourself you will. You may look both sides while crossing the road, and still get hit by an airplane. Life will throw unexpected challenges. Explore your lower side, move counter to the prevailing trends. Just get started and keep going. Train yourself to become certain of the uncertain.

Success does not come easy. It happens through a journey of ups and downs. Progress happens gradually through a chain of unsuccessful events that teach you a thing or two. Believe in your capability to change the course of a moving river. Man has been the smartest living being ever, and you represent the mankind which has broken all rocks, and created fire.