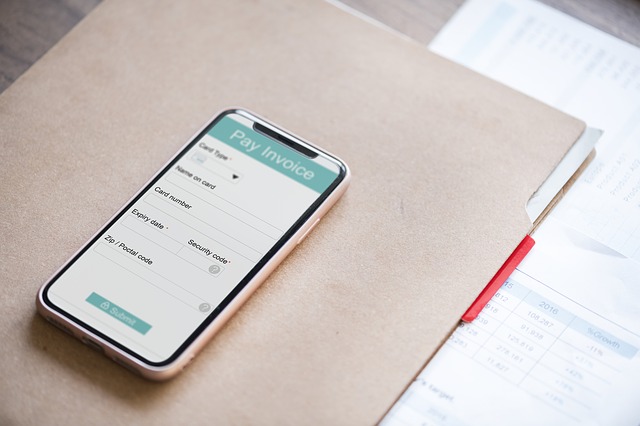 Banking
is one of the oldest businesses to be around. It began right up in the 1400s
with farmers requiring a loan. An industry that has been around for centuries
is sure to have undergone a lot of changes. Every other person in this era is
dependent on the workings of the digital Gods – the Internet. It is a
no-brainer that things have changed in this industry too; for good or for bad
is subjective. It depends on the way you see things.

A
lot more positive changes have transpired than negative. It has made lives, of
customers and bankers alike, easier. Customers get a more tailored banking
experience with their access through the internet. They also don’t have to
spend hours in queues, and the dreaded task of going through many officials to
get even a tiny bit of work done is negated. With the option of internet
banking, it was already easier and quicker for people to carry out various
transactions. Later, with services like eWallets (e.g., Google wallet) it
became easier to keep your debit cards, credit cards, gift cards, etc. in one
place. This made it a hassle-free process a.k.a. One tap transactions. On the
flip side, the negatives that come with any deal online like the threat to
privacy is a considerably big flaw. Even if the positives outnumber their counterparts,
the few that exist are very serious. In 2015, a US study showed that 10% of the
400 data breaches that happened occurred in the banking sector, however,
keeping in mind that with financial transactions there is usually a risk
involved which makes this sector much bigger target for attackers than any
other.

As a result of the transformation of physical banking to the internet, the advancement of one tap transactions, the banking sector is also stepping up their stance on security. For making the portals securer, investments in the solutions have increased by introducing UPI, 2-step authentication, OTP, and many more. Over the years banks have been able to cope with social engineering better. This is done by making people aware as to not share their OTPs, personal details with anyone else. They also take insurances to protect and reimburse the customers in case of frauds.

With
internet banking on the rise, banks have also started offering the option of
mobile banking. Currently, the app interfaces of banks aren’t garnering as much
popularity as the internet banking scene or the third party payment apps like
Google pay, Paytm, PayPal, etc. With security, the betterment of the app
usability is also of primary concern to the banking sector.

The
advent of the internet has sure made banking experience more comfortable,
faster, and much more pleasant for an average customer. It has also reduced a
lot of paper usage, it saves time for both the parties involved, and the
management has gotten better. The downside of that is, the current generation
isn’t loyal to one bank because of lesser human interaction. They don’t feel
any commitment, so they switch to better options which is a concern for the
banking firms. With time it will be interesting to see what more technologies
arise and how this branch of business fares when it comes to security.

When your Bank is More than a Bank