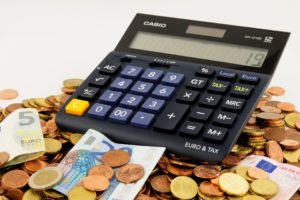 Treasurer Scott Morrison announced he was delivering a tax cut to small businesses operated by companies. But the small detail of how this could result in the loss of accumulated tax credits was not mentioned. Thankfully, there is a way that these potentially lost imputation tax credits can be used. Unlike other small business tax concessions, such as the instant write-off of assets under $20,000 and claiming the small business 50 percent active asset discount, this so-called decrease in tax ratefor small business companies from 30 percent down to 27.5 percent is automatic, and owners cannot choose to pay tax at the general company tax rate of 30 per cent.

The big hit from the decrease in the company tax rate is the imputation credit, which owners can use to reduce their personal income tax on dividends paid to them, has also dropped from 30 percent to 27.5 percent. With the small business company tax rate set to decrease to 25 percent this problem of shareholders not getting a benefit from taxes paid by the company will only increase.

The ATO was contacted to find out if small business owners in this situation could get a benefit from the unused credits. A spokesman said: “Surplus franking credits in a company’s franking account are available to frank dividends that might relate to tax preferred income of the company.” Tax preferred income can result from such things as the $20,000 instant asset tax write-off. While some claim this tax cut will help control costs and accelerate positive growth, something experts like those atGlobal Resources Reviews claim as vital in business growth, only time will tell, though, as to the direct effects of this tax cut.

When askedwhether excess franking credits can be used for the 50 percent small business active asset exemption an ATO spokesman said, “a company that qualifies for such a concession would effectively earn income that’s not taxed in the company’s hands. In such circumstances, the company might choose to pay that untaxed income to a shareholder by way of a dividend which would be taxable to the shareholder. Any surplus franking credits available to the company could be allocated to such a dividend”.

One of the biggest disadvantages of operating a small business through a companyhas always been the effective loss of the 50 percent small business active asset concession. This is because it resulted in untaxed profit, which when distributed to shareholders they pay tax on the full distribution without the benefit of an imputation tax credit. 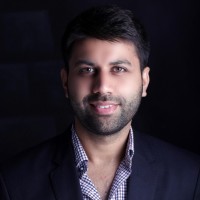 Mohit Administrator
Sorry! The Author has not filled his profile.
email
[email protected]

5 Reasons to Save for Retirement with an IRA