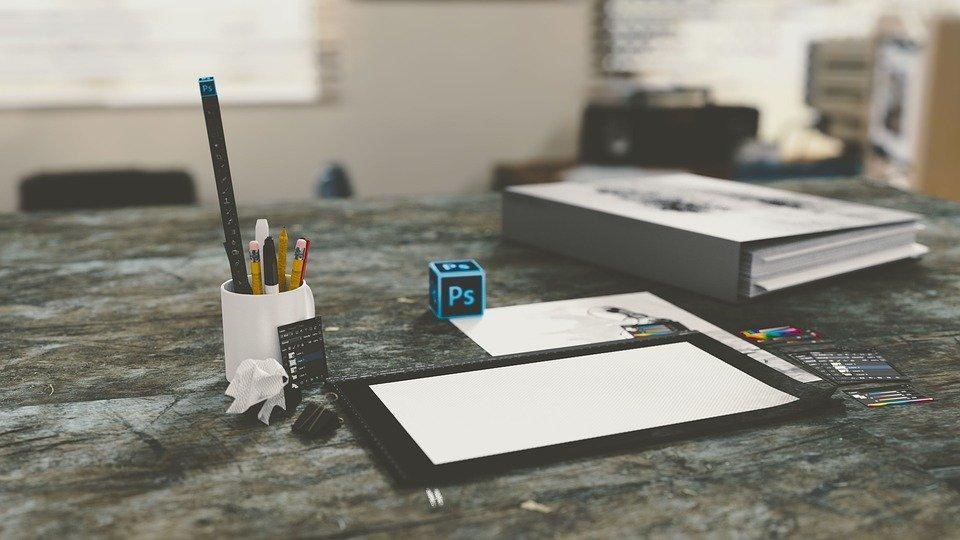 There’s no time of year that’s busier than right now – and that’s in business AND personal life. We’re wrapping up the end of the business year, and if you’re self employed tax returns are just around the corner. Likewise, we’re also approaching the festive season, which means that Christmas is just around the corner, and as is socialising galore that comes with it. It really can feel as if we don’t have the time to squeeze everything in, and if you’ve got a lot going on that might be the case, but it never hurts to try and increase your productivity. If you admire productive people from afar, here’s how you can become one of them in no time.

Never Shy Away from Research

Productivity is usually about efficiency to some extent – and often the only way to be more efficient, is to do your research and find if there is a quick but equally effective way of doing things.

For example, say you were selling a house, and needed to do so quickly. A little bit of research would sharp inform you that websites such as https://www.readysteadysell.co.uk could sell your home quickly with no hassle, and could save you the astronomical amounts you’d likely have to pay on estate agent fees. Easy.

The problem with looking for an easier way, is there’s usually a stigma attached. People automatically presume that by looking for the quickest way of doing things you’re being lazy – but that’s not necessarily the case. In fact, some studies have proven that being lazy has been linked to having high intelligence. The more efficient you are in completing a task, the more time you have to be productive overall. So long as the quicker method isn’t counter-productive and will complete the task to the same standard, then you’re ultimately being productive. The more you know!

If you feel as if you have a lot going on, and the overwhelming thought of all of the things you have to do is putting you off starting them – physicalise them by producing a to do list.

To do lists never go out of fashion, and there’s a reason for that. By writing down what you need to do and seeing it in front of you, you immediately remove the stress that accompanies simply worrying about it. The first step to reducing stress is feeling in control – and once you feel in control, only then can you be more productive.

Ticking tasks off the list as you complete them naturally fills you with a sense of achievement. Generally speaking, the more you feel as if you’re achieving something, the more productive you will be to mimic that feeling again. It’s basically science when you think about it.

Put Down Your Phone

Have you ever considered how many minutes, or even hours, you take out of your day in order to scroll through social media? It might not seem much when you’re only doing it for a little while at a time, but all of those little times add up and end up decreasing your overall productivity.

The most productive people are those who limit their phone time. All of the time you spend scrolling through Facebook or Instagram adds up on a daily basis, and is time that could be better spent being productive and completing the tasks that are stressing you out in the back of your mind. Procrastination is the thief of productivity and success – so nip it in the bud while you can. You have plenty of down time to scroll through Twitter.

The last point we’re going to make, but potentially one of the most important ones is to STOP multi-tasking.

For some reason, people think that multi-tasking makes you a more productive and efficient person, but this couldn’t actually be further away from the truth. The fact is that by multi-tasking, you’re not giving any task your full attention, which means that it’s not going to be completed to the best of your ability – regardless of how good you think you are at doing several things at once. Multi-tasking has even been proven to be bad for your brain, which says a lot.

Top 5 Tips to be A Multitasker