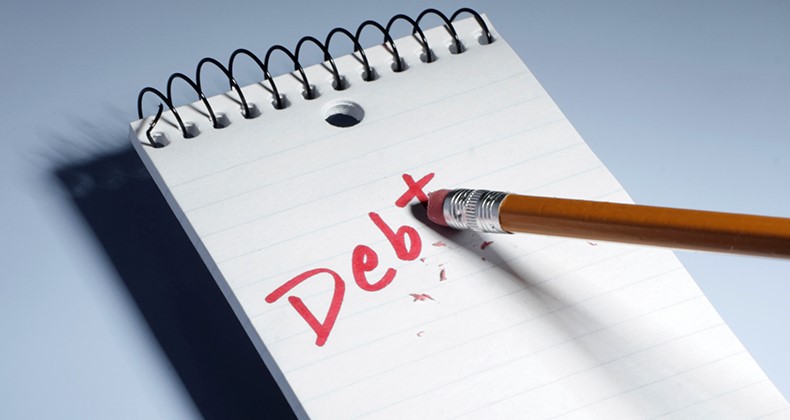 The ‘No Contract’ is a new kind of loophole which has recently gained
popularity in the financial market that claims that it can help you with your
credit repairs or even help you to get out of the debt obligations.

The actual truth behind the
‘No Contract’

Now what happens is that when you create a debt with a particular
company, then that company will sell the delinquent debts to one another company
(the third party) which is assigned the task of collecting the debts form you
on the behalf of the main company. So even when the borrowers makes no contract
with the lending company, the main creditor will still hold the rights to sell
the contracts that originally belonged to you. Thus it gives power to the
collection agencies to add even more debt to the credit report of yours and
pursue you for this debt.

How can a no contract dispute work?

Now supposing
that the collection agency no longer collects debts they may simply not be able
to respond to the request for debt verification. Here the request comes under
the category of ‘unverifiable’ and hence the collection is deleted by the
credit bureaus. Thus since here the debt collector wasn’t able to respond to
the investigation, the dispute becomes successful instead of the ‘no contract’
claim.

But in the
case where the collector is active when it comes to the collection of debt, the
dispute may get verified here and the collection would still be there on the
credit reports of that person. So in situations in which the active debt
collection is being disputed for its validity may encourage the debt collector
to take subsequent actions on the debt taken by that particular person. This
may be in the form of calling or sending of official letter or may lead to
filing a lawsuit if the debt is found to be within the statue of limitations.

How to tackle with the above problem?

Since the
debt collectors do now have any valid data that proves that you owe a debt, you
can request for this from the debt collector within the span 30 days from the
day f the hearing. If by any chance they fail to prove your debt, they no
longer will have the authority to collect the debt from you. All though they
may start the process all over again by assigning the debt to a new collection agency.

So in general it is beneficial to pay the
debt collection if you want to get approved for a mortgage. Also one must keep
in mind that for seven years the debt collection is listed on the credit
reports. Here the lender requires for all the outstanding debts to be taken
care of by you. Thus you may either pay the full debt to the collector or may
settle so as to bring the past due status of the debts.